Jungle Book Shōnen Mowgli is an anime adaptation of Rudyard Kipling's original collection of stories, The Jungle Book. It aired in 1989, and consists of a total of 52 episodes.The series, a compromise between the original Mowgli stories and the Walt Disney version, received international acclaim and was aired in different countries around the world. 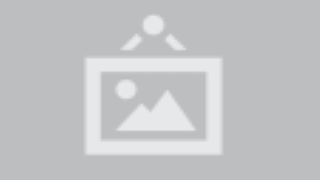